The 24 Hours of Le Mans is a 24 hours car racing event taking place on the famous circuit of the city of Le Mans in the department of Sarthe in France. This event, which has existed since 1923, is one of the most prestigious in the world with the Monaco Grand Prix and the 500 miles of Indianapolis. Since 2012, the event has been part of the FIA Endurance World Championship. Over the years, the race has inspired similar races all over the world and popularized the 24-hour format notably at Spa-Francorchamps and Nürburgring. The track at Le Mans takes part of the Bugatti circuit and includes a large part of the national road. The most famous sections are the Tertre Rouge, Mulsanne, Arnage and the Hunaudières straight. The cars taking part in this event are divided into several categories :

LM P : Le Mans Prototypes LM GTE : Le Mans Grand tourisme Endurance
The 2020 Le Mans 24 Hours is the 88th edition of the 24 Hours of Le Mans and the eighth and final round of the 2019-2020 FIA Endurance World Championship calendar.

As a consequence of the health evolution linked to the coronavirus and the current restrictions in France and worldwide, the Automobile Club de l'Ouest, organiser of the 24 Hours of Le Mans, in consultation with the FIA WEC World Endurance Championship and the International Automobile Federation (FIA), has decided to postpone the 88th edition of the 24 Hours of Le Mans, initially scheduled for June 13 and 14, 2020, to September 19 and 20, 2020.

The 24 Hours of Le Mans is more than just a race: events, rallies, concerts, museum visits, funfair, parades, village and its shops, VIP evenings, exhibitions, track baptisms... The 24 Hours of Le Mans is more than a week of events: It starts 20 days before the event with the election of Miss 24 Hours then the test day, 2 days of administrative and technical checks including the traditional weighing of vehicles on the Place de la République in Le Mans, an autograph session, free practice and qualifying, discovery of the pits, the concentration of the Classic British Welcome, the drivers' parade on Friday which animates the city of Le Mans for a good part of the day, the opportunity for visitors to see more closely the drivers who will take the start the next day and the start of the race on Saturday at 4pm. New this year! The start of the famous race will take place at 4pm and not at 3pm as in previous years.
The program
Wednesday, September 16th

10:00 - 00:00 : Animation - Funfair
An unmissable attraction of the 24 Hours of Le Mans, the traditional funfair awaits thrill-seekers every year. Dominated by the huge Ferris wheel, it hosts all the typical attractions, such as thrill rides, rifle shooting, games of skill or bumper cars. Rediscover the characteristic fairground atmosphere, without even leaving the circuit!

15:30 - 20:00 : 24 Hours of Le Mans - Free Practice Sessions
The teams take advantage of this session during which the stopwatch has no influence on the composition of the starting grid to define the settings of the cars.

23:15 - 00:00 : 24 Hours of Le Mans - Qualifying tests
This is the first high point of the qualifying tests. All competitors have 45 minutes to achieve the best possible time. The first six in each category will be selected to participate in Hyperpole the following day.

The 24 cars (6 LMP1, 6 LMP2, 6 LMGTE Pro, 6 LMGTE Am) that qualified the day before for this Hyperpole session will lend themselves to the speed exercise.

Final practice session to get ready. The Warm-up is ideal for fine-tuning the final settings and adapting the car more finely to the day's weather conditions.

The traditional religious service at the Virage de la Chapelle. In 1932, a chapel was built within the Circuit enclosure, at the foot of the Panorama hill, where services were held during the 24 Hours.


Ticketing for the 24 Hours of Le Mans Auto 2020: www.lemans.org/fr/billetterie 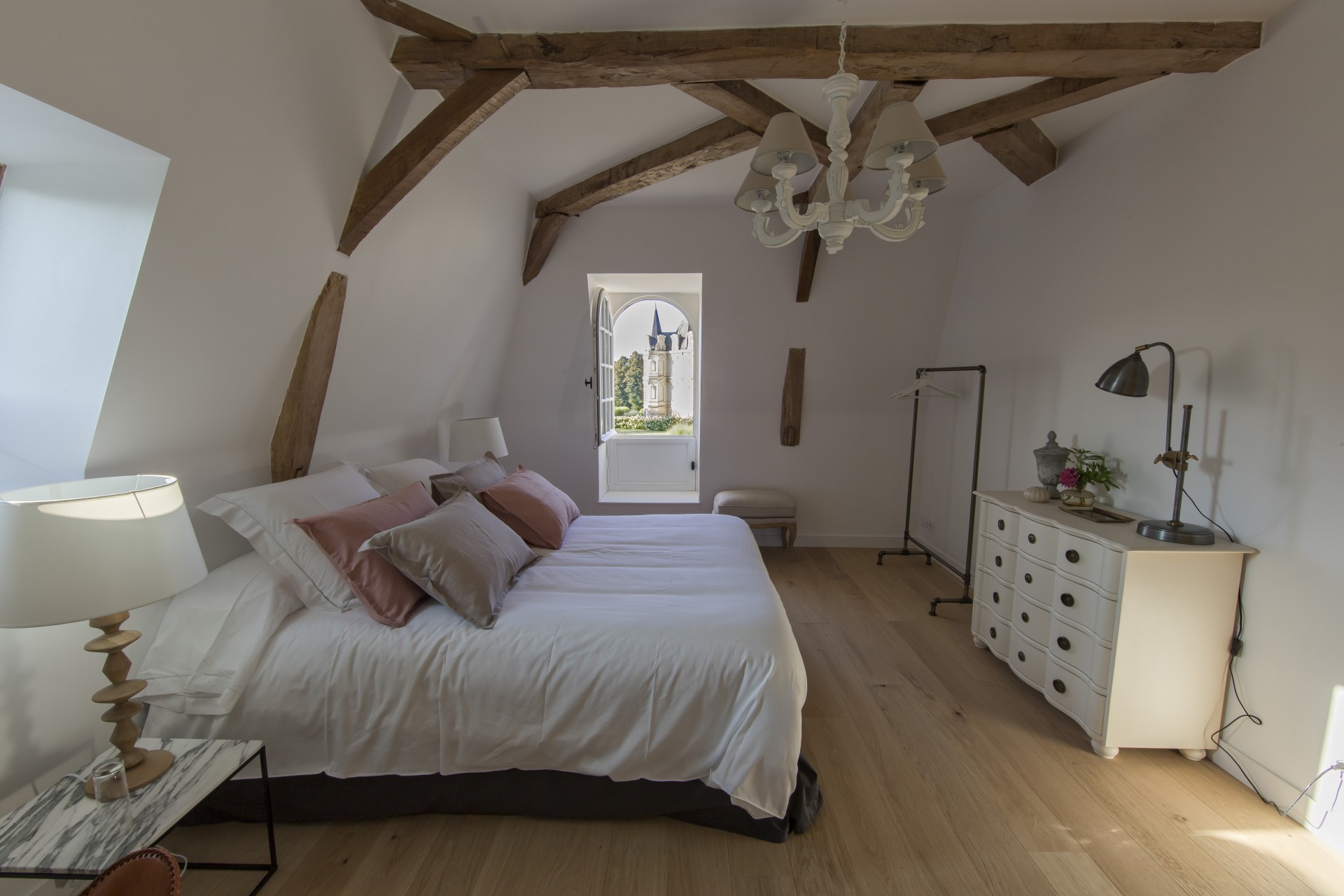